Harriet Alexander and Matthew Bodner, “Who is Maria Butina, the gun activist and student charged in US with spying for Russia?” Telegraph, July 19, 2018, https://www.telegraph.co.uk/news/2018/07/18/maria-butina-gun-activist-student-charged-spying-russia/

Abha Bhattarai, “‘We’ve got to protect ourselves’: Some threaten to shop elsewhere if they can’t openly carry guns,” Washington Post, September 6, 2019, https://www.washingtonpost.com/business/2019/09/06/weve-got-protect-ourselves-some-threaten-shop-elsewhere-if-they-cant-openly-carry-guns/

Tim Elfrink, “Lindsey Graham says he needs AR-15 for defense: ‘My house will be the last one that the gang will come to,’” Washington Post, March 29, 2021, https://www.washingtonpost.com/nation/2021/03/29/lindsey-graham-ar15-defense-disaster/

Sarah Jones, “There Will Be More Rittenhouses The forces that created a vigilante also exonerated him,” New York, November 19, 2021, https://nymag.com/intelligencer/2021/11/kyle-rittenhouse-cleared-and-there-will-be-more-like-him.html

Tomorrow 50 million public school students will face the possible daily threat of an active shooter looking to gun them down, along with 20 million college students and anyone shopping, eating, praying or engaged in any type of public recreational activity across the U.S.A.👣🕊👽 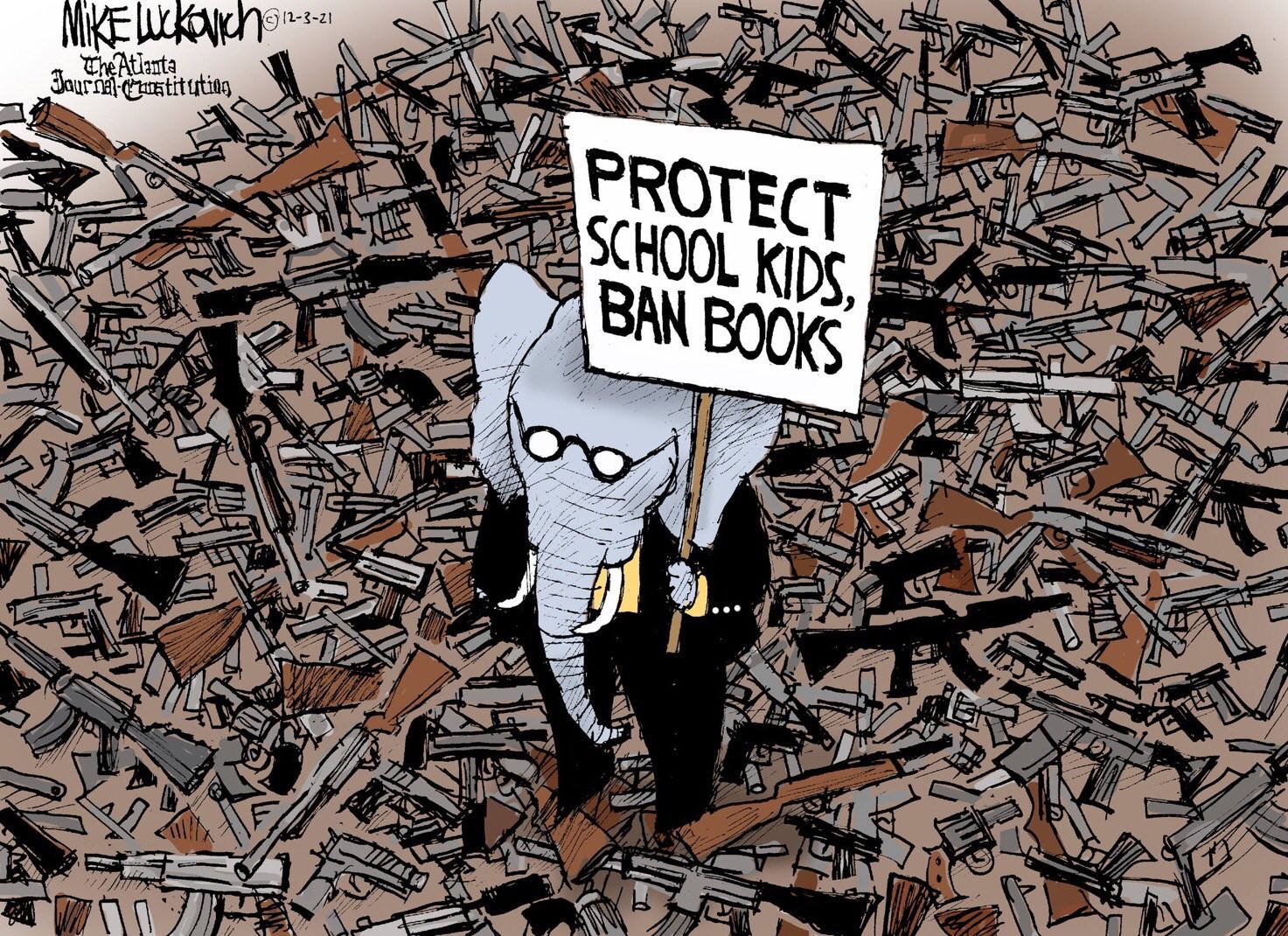 Jon Allsop, “A massacre in Uvalde, and the ‘numbing script’ of gun-violence coverage,” Columbia Journalism Review, May 25, 2022, https://www.cjr.org/the_media_today/uvalde_shooting_media.php

Angela Couloumbis and Stephen Caruso, “Pennsylvania’s highest court could give cities the go-ahead to craft their own gun laws,” Public Source, June 1, 2022, https://www.publicsource.org/pennsylvanias-highest-court-could-give-cities-the-go-ahead-to-craft-their-own-gun-laws/

Molly Jong-Fast, “Democrats Should ‘Do Something’ the Way the GOP Does Things,” Atlantic, June 1, 2022, https://newsletters.theatlantic.com/wait-what/62977fdd66d6b500218ffc11/biden-democrats-midterm-elections-gun-laws-uvalde/

Michael Tomasky, “The Founders Feared a Tyranny of the Majority, but What We Have Is a Tyranny of a Fanatical Minority,” New Republic, June 20, 2022, https://newrepublic.com/article/166848/gop-minority-rule-gun-safety 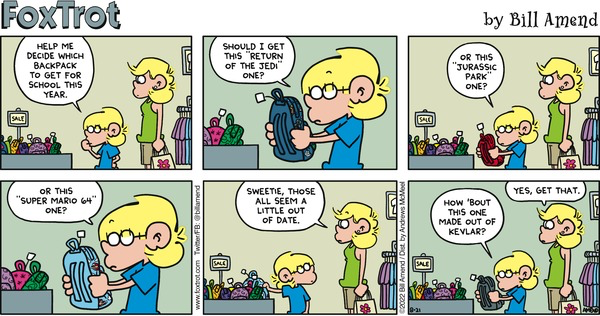 34 thoughts on “‘We’ve got to protect ourselves’: Some threaten to shop elsewhere if they can’t openly carry guns”