Driving around southwestern Pennsylvania, it's remarkable how often I'll find myself in a nice neighborhood, only to make a turn down and behind the nice houses.

This is where "the help" lives or at least lived at one time, it seems to me, and it isn't nearly so pretty.

A cartoon about socialism on the left.

Literally capitalism on the right. 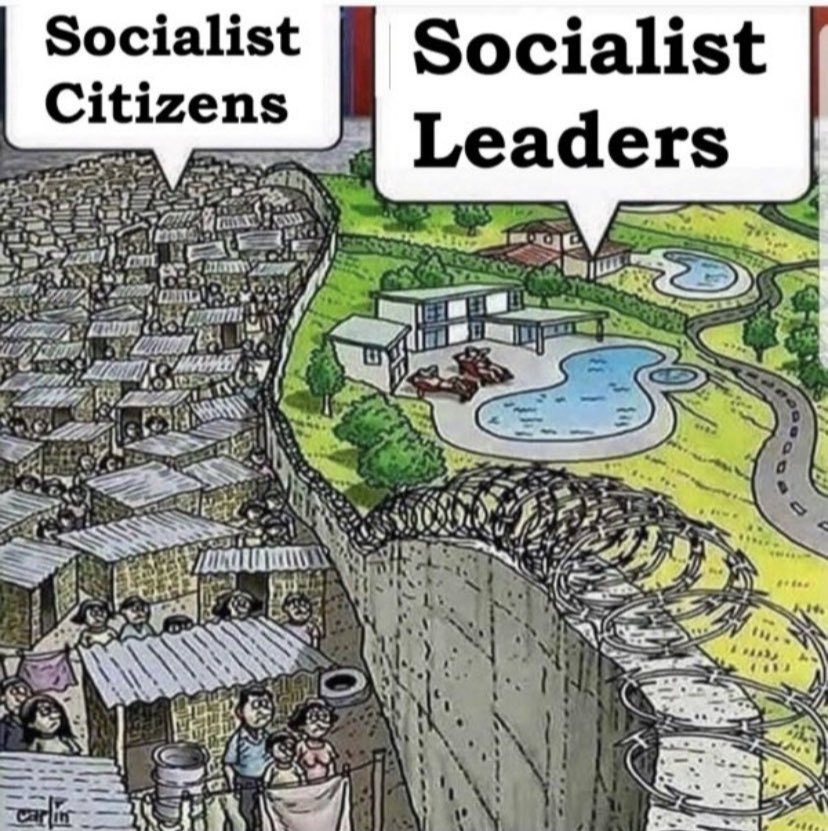 I rely on these bridges (figure 1) every day. 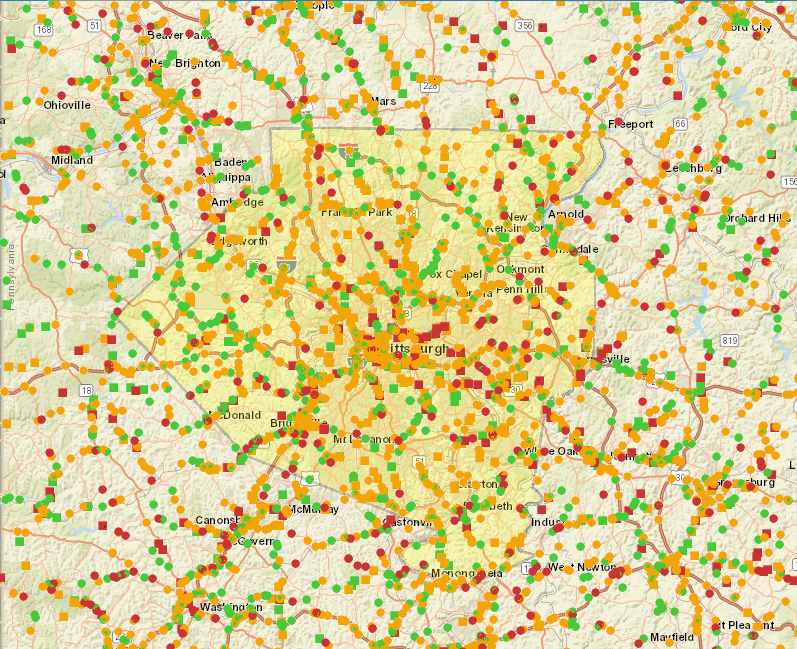 Fig. 1. State and local bridge conditions in and around Allegheny County. Circular dots are state responsibility, square are local, and colors are what you’d expect for good (green), fair (orange), and poor (red). Screenshot by author from PennDOT map, April 19, 2021, fair use.

Yes, still. I think you might have to go back to the Scopes Trial and specifically to William Jennings Bryan[3] to find a rejection of evidence similar to what we see with Donald Trump’s utterly baseless claims of “election fraud” and his supporters’ refusal to abandon those claims.[4]

As a human scientist, I respect a wide range of epistemologies. But the reason I compare Trumpism to the Scopes Monkey Trial is that we seem to be looking at a case where one epistemology is perceived not merely as posing an existential threat not merely to another epistemology but to the people who hold that epistemology.