I’m guessing that would be Doug Mastriano who appears at far left.

Here’s the photo of @dougmastriano in a Confederate military uniform. The War College has removed the photo from its hallways after Reuters inquired about it, says not in line with values. 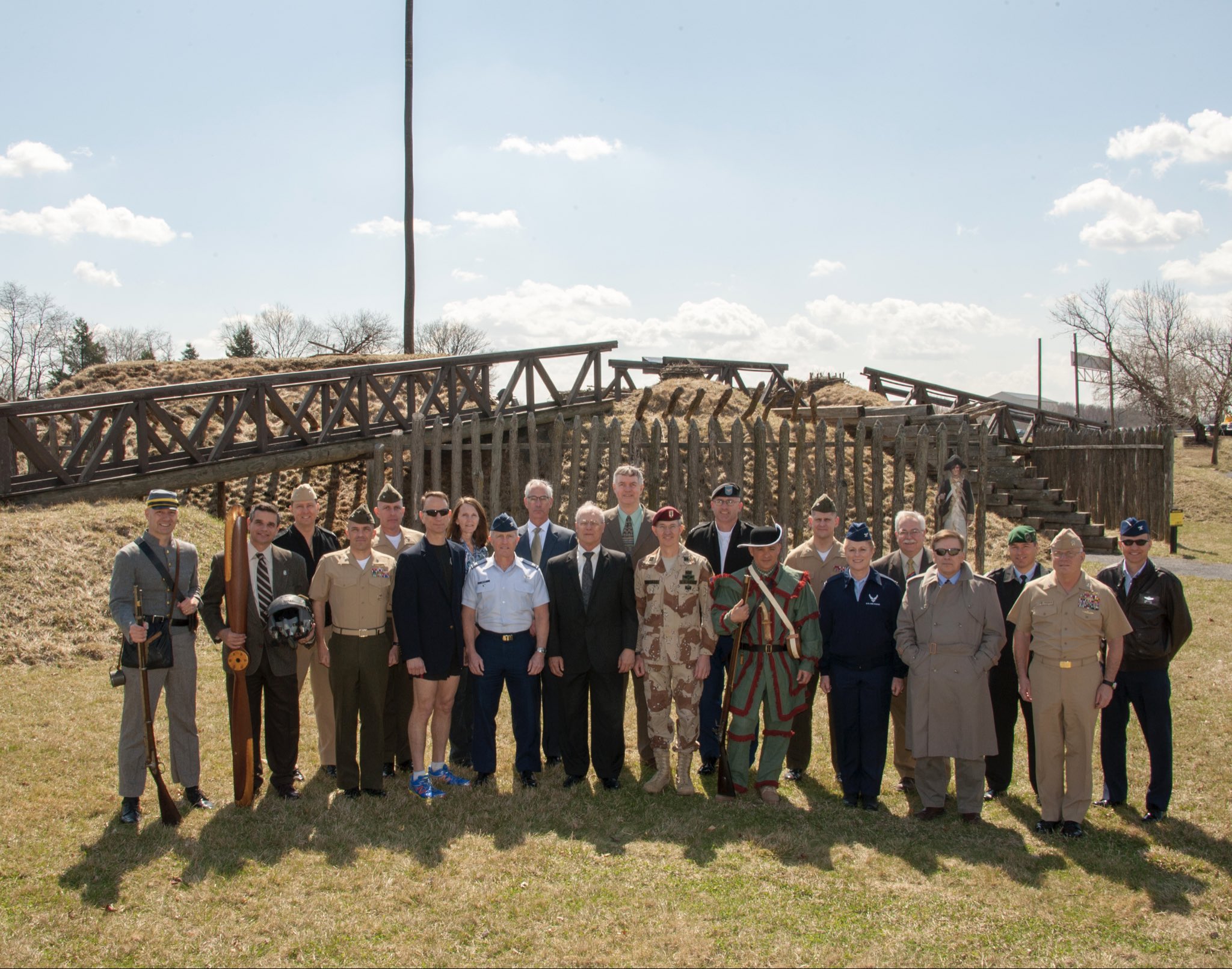 
It’s possible that my pedagogical methods are insufficiently imaginative:

“Media MELT DOWN that Mastriano apparently once posed as a civil war historical figure for a photo. And? He has a Ph.D in HISTORY. The left wants to erase history. Doug Mastriano wants us to learn from it,” Ellis tweeted.[3]

Please explain the pedagogy that entails wearing a Confederate Army uniform in an Army War College faculty photograph. Would we teach the history of World War II parading around in a Nazi uniform, um, outside of class?

The affidavit [filed in support of a request for a warrant to search Donald Trump’s residence at Mar-a-Lago] suggests that if some of the classified documents voluntarily returned from Mar-a-Lago to the National Archives and Records Administration in January had fallen into the wrong hands, they could have revealed sensitive details about human intelligence sources or how spy agencies intercept the electronic communications of foreign targets. Over the spring and summer, the affidavit states, the FBI came to suspect that Trump and his team were hiding the fact that he still had more classified documents at Mar-a-Lago, leading agents to want to conduct a search of the property.

“There is also probable cause,” the affidavit says, “to believe that evidence of obstruction will be found.” . . .

The warrant authorizing the August search said agents were seeking all “physical documents and records constituting evidence, contraband, fruits of crime, or other items illegally possessed in violation of three potential crimes,” including a part of the Espionage Act outlawing gathering, transmitting or losing national defense information. The warrant also cites destruction of records and concealment or mutilation of government material.[4]

Chris McGreal, “US political violence is surging, but talk of a civil war is exaggerated – isn’t it?” Guardian, August 20, 2022, https://www.theguardian.com/us-news/2022/aug/20/us-political-violence-civil-war