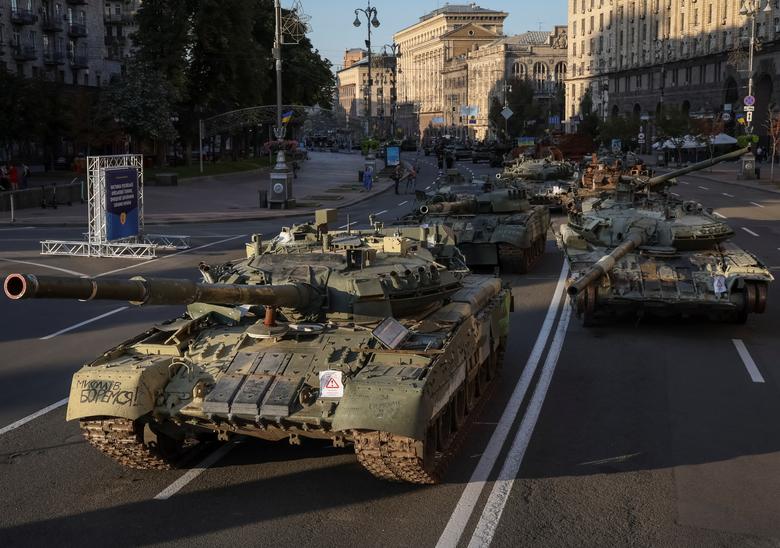 Fig. 2. “Destroyed Russian military vehicles located on the main street Khreshchatyk are seen as part of the celebration of the Independence Day of Ukraine in Kyiv, August 24.” Photograph by Gleb Garanich for Reuters, August 24, 2022,[6] fair use.

Russia isn’t the U.S. but if it were the U.S., I would say that Vladimir Putin is losing his grip and I really don’t know how else to interpret this:

Alla Pugacheva has been a musical megastar here for decades. First, in the Soviet Union, where she began her career in the 1960s; then, after the fall of the USSR, in Russia.

She is a hugely popular and well-respected artist, which makes her public comments about Russia’s offensive in Ukraine big news.

Her assertion that “our lads are dying for illusory aims that make our country a pariah and the lives of our citizens extremely difficult” is likely to infuriate the Kremlin. . . .

[Her husband Maxim] Galkin condemned Russian troops’ alleged atrocities and said there could be no justification for the Ukraine invasion.[7]

This follows several local Russian politicians’ call for Putin to resign[8] and what looks to me like a very canny analysis that there may be a regime change by the spring.[9] Due to the limitations of survey non-methodology, which are exacerbated in Russia by orders of magnitude,[10] we cannot know how much this is the tip of the iceberg.

But in the U.S., I would suspect that these celebrities and politicians might have a finger on the pulse of the population. I would suspect, at the very least, that support for Putin’s policies is far softer than we will see reported. But this is Russia, not the U.S. And I’m left to wonder just how wrong my suspicions really are. 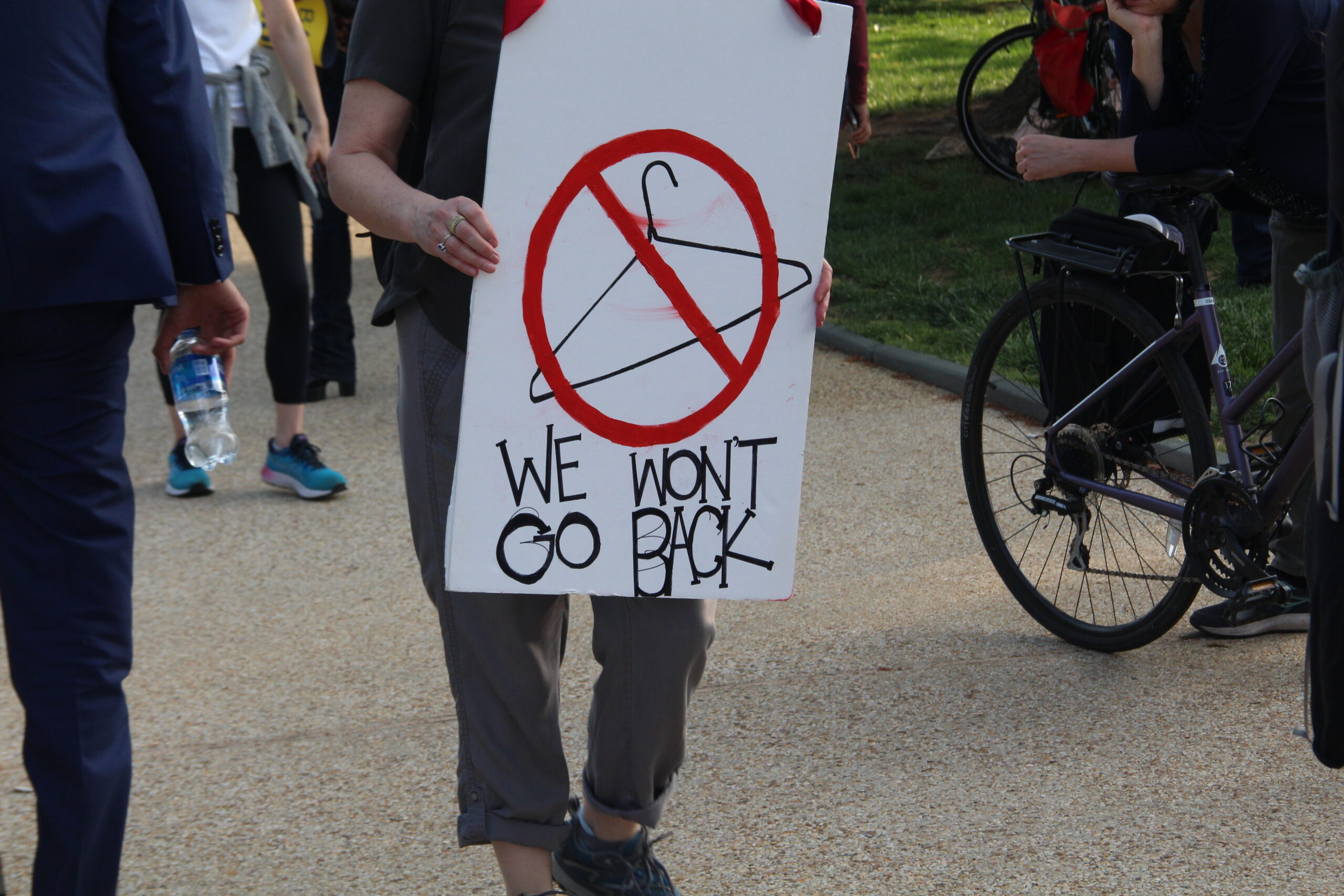 Sarah Gantz, Jasen Lo, and Jonathan Lai, “Thousands of out-of-state patients are coming to Pennsylvania for abortions they can’t get at home,” Philadelphia Inquirer, September 19, 2022, https://www.inquirer.com/health/inq2/abortion-ban-pennsylvania-clinics-access-patients-20220919.html 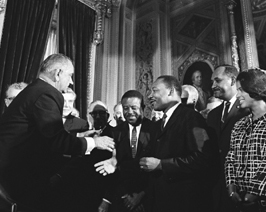