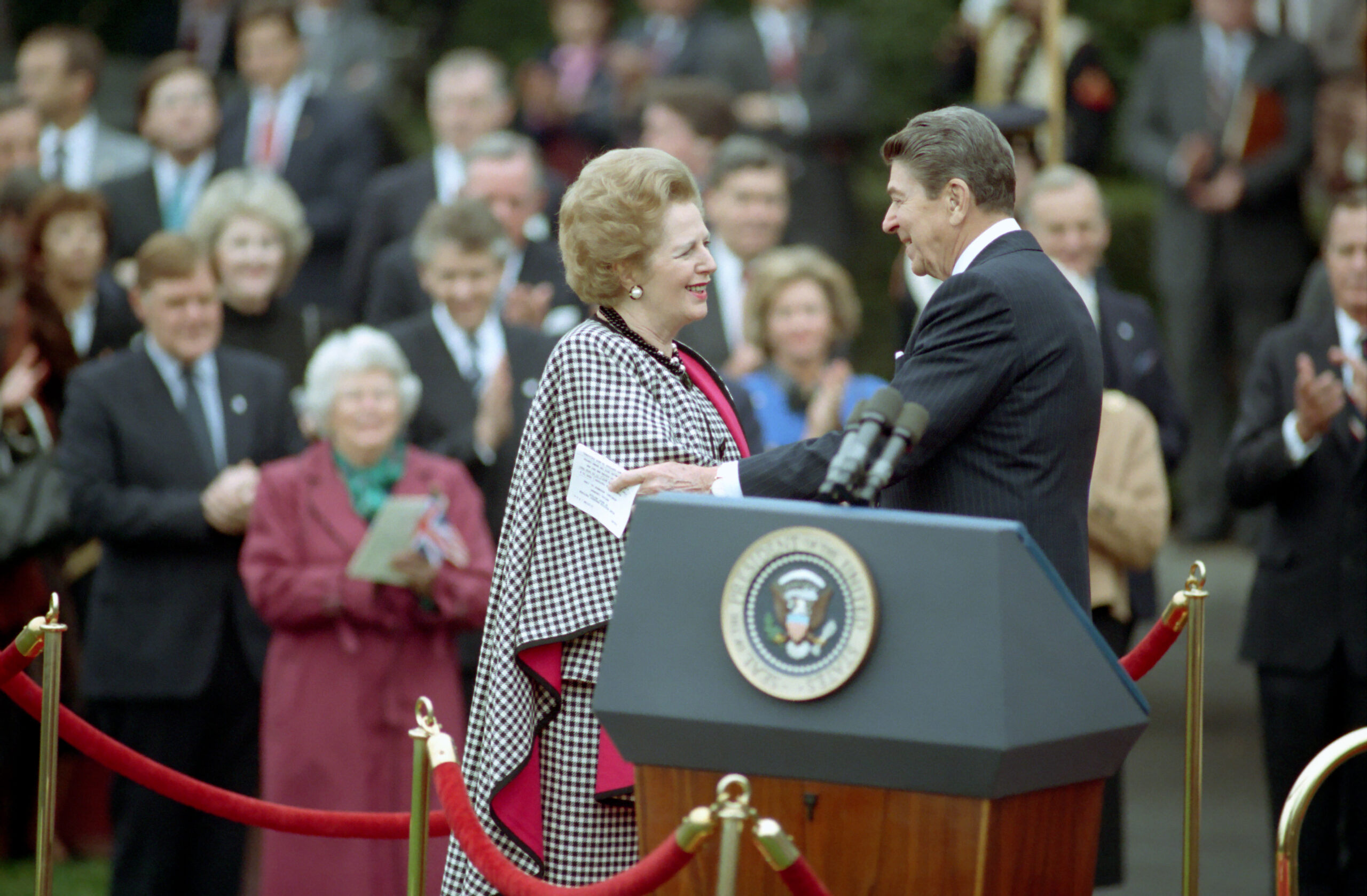 There is a new blog post entitled, “Means to wealthy ends.” 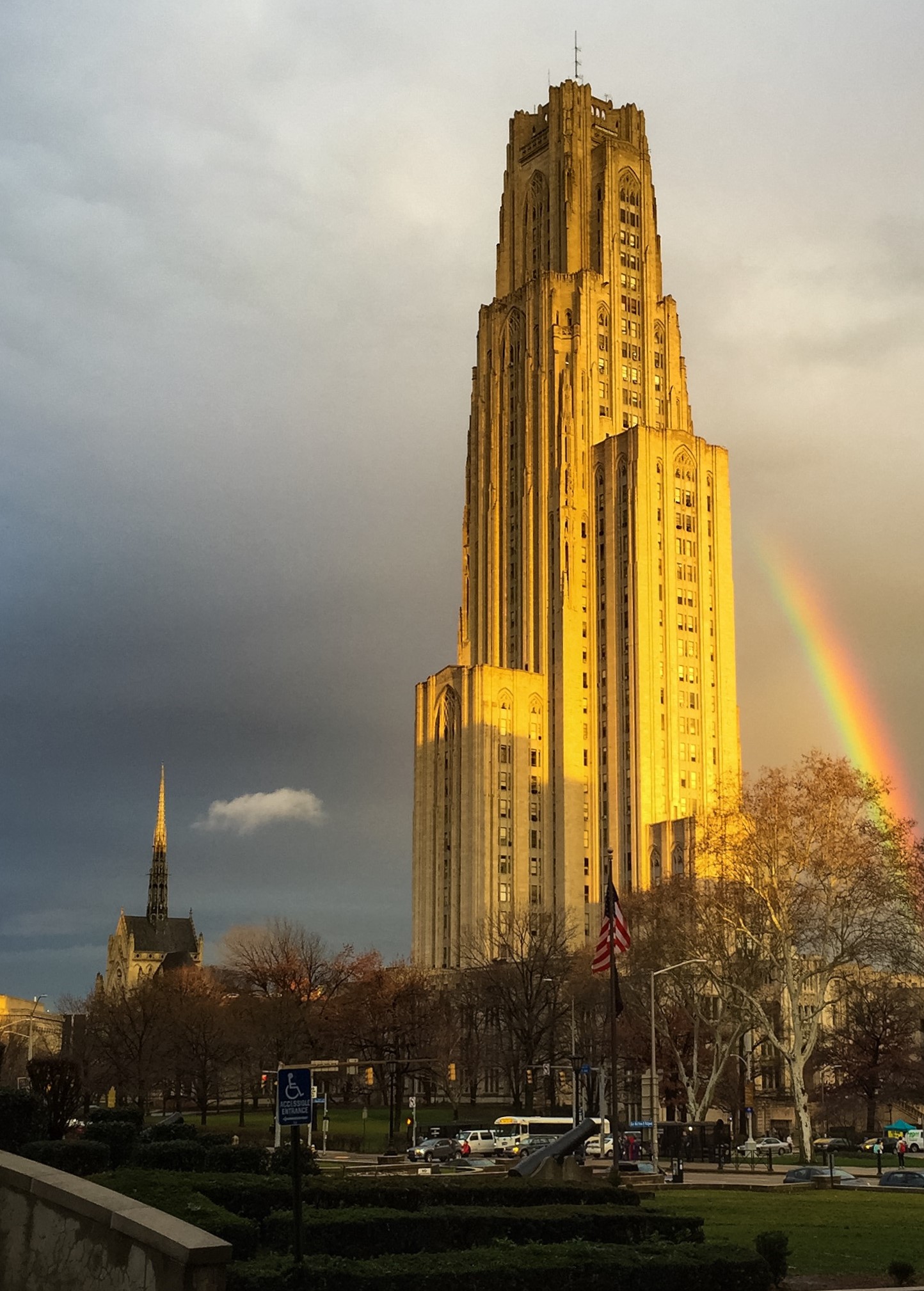 Fig. 1. The Cathedral of Learning at the University of Pittsburgh (“Pitt”). Photograph by “RealNordyNed,” December 17, 2015, via Wikimedia Commons, CC BY-SA 4.0.

When I moved to Pittsburgh in 2019, I did so partly in the hope that with so many colleges and universities in the area, maybe one of them might have a spot for me:

While some factors — like declining enrollment, anemic state investment, and a dwindling pipeline of high-school graduates — affecting institutions in the Keystone state are also common elsewhere, there’s also a distinctly Pennsylvanian force at play: The state has a large number of colleges relative to its traditional-age student population.[1]

All I know is that I really can’t tolerate the ongoing insult of being reduced to an Uber driver and that I am doing what has to be the stupidest legal thing one can do in Pittsburgh to try (and fail) to make a living. There is no social life here—gig economy companies, on guard against sexual and other forms of harassment, discourage it—let alone the social life I crave among highly educated people, and as calamity approaches from at least five different directions (these being 1) a woefully inadequate income forcing me to work seven days per week; 2) the likelihood, especially given Pittsburgh drivers, of a collision destroying the car I rely upon; 3) the relatively high risk of crime;[2] 4) the appalling condition of Pittsburgh roads and bridges and the toll these roads take on my car; and 5) the capriciousness and financial uncertainty of gig economy companies that may lead me to lose the only job I can get,[3] even through no fault of my own), this is not even remotely a life worth living and it is a life utterly without hope.

Audrey Williams June and Brian O’Leary, “The State With Too Many Campuses,” Chronicle of Higher Education, November 11, 2022, https://www.chronicle.com/article/the-state-with-too-many-campuses