Coming to Pittsburgh from California, I perceive a pervasive sense of resignation that I have rarely encountered before. “It is what it is,” people say, and “if you can drive here, you can drive anywhere.”

I think the difficulties generate a paradoxical juxtaposition.

The good part of the paradox is that Pittsburgh drivers are often unexpectedly courteous. They’ll let you cut in, they’ll let you do left turns, they’ll give you a chance because they know that if they don’t, you’ll literally never get a chance to do what you need to do. The courtesy is essential—Pittsburgh driving would in many cases be impossible without it—and you absolutely should reciprocate.

One aspect of this courtesy is something called the “Pittsburgh Left.” If you’re waiting to do a left turn and the light turns green, drivers proceeding in the opposite direction may allow you to do it before proceeding. For us out-of-towners, this is a really weird thing and not everybody does it.[13] I’m still figuring it out.

One thing to watch out for with the Pittsburgh Left is that some drivers just assume you’re going to let them do it and barge right on through. Coming off Crosstown Boulevard (the connector with the Liberty Bridge) at the intersection with Forbes and Sixth Avenue, you’ll typically see three or four vehicles proceed right on through from the opposing direction, doing their left turns after they’ve gotten a red arrow and you’ve gotten a green—this at an intersection with restricted visibility due to pillars supporting an elevated roadway. Enter intersections gingerly—you really don’t know what the fuck anybody else is going to do.

The Pittsburgh Left doesn’t just apply with traffic signals. One of the hardest things for me to adjust to here is that, particularly when I’m trying to turn on to a busy street from a side street, drivers intending a left turn from that busy street onto that same side street may stop, allowing me to go. Because the streets are narrow, their action blocks traffic, making the maneuver safe, but being from California where the streets are wider, I don’t realize and lack confidence that it is safe.

So much is confusing or poorly laid out in Pittsburgh intersections that drivers will often give hand signals to each other.

Sometimes, not always at night, drivers will flick their high beams to mean the same things. Of course, this is a lot more ambiguous. And sometimes, they’ll just sit there, giving you no signal whatsoever. That’s the most ambiguous of all.

In other places I’ve been, I’ve hardly ever seen these. Indeed, I recall a traffic school instructor warning of liability should anything bad happen as a consequence of such a signal.

In Pittsburgh, they’re routine. Get used to watching for them. Get used to giving them. It’s all part of the negotiation that is essential for people to get where they’re going.

But I enter intersections gingerly, much more so than I ever did in California. Because the truth is, I still don’t know what anyone’s going to do. 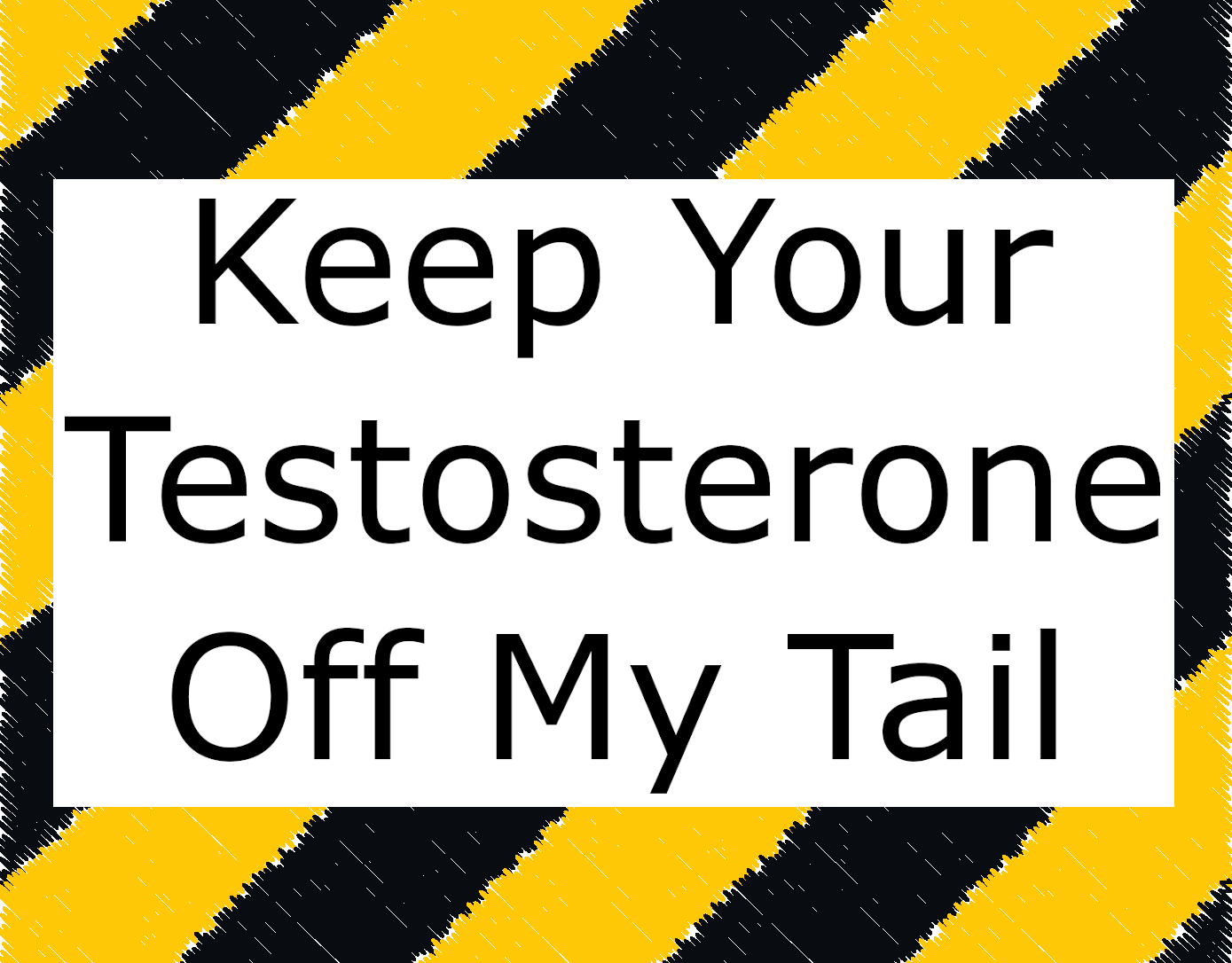 Fig. 1. Sign created by author and affixed to his rear window.

I now have a sign on my back window that says, “Keep Your Testosterone Off My Tail” (figure 1). It earns me some approval from women and pretty much everyone I talk to acknowledges that aggressive driving is a problem in Pittsburgh. Indeed, it seems there are a lot of aggressive drivers in Pittsburgh, though it appears not particularly more than, say, some (for me, familiar) spots in California.[14] The sign hasn’t done a thing to shame these assholes into better behavior. But at least I know that some offensive behavior does not go unanswered.

And it isn’t just me (figures 2-4). Various folks have various messages, many quite clever, at least one nonverbal, meant to accomplish the same end, and as you drive around, you’ll find a number of company vehicles with stickers afixed to their backs informing road ragers that the drivers of these vehicles will abide by the speed limit because their speeds are monitored by GPS (for example, figure 5). The indignant self-righteousness of speeders and tailgaters (oh, by the way, they won’t allow you to slow down to make a turn, either) is a real problem, it’s widely recognized, and as near as I can tell, the cops generally only care about your speed or about tailgating if you’re Black. The bad part of the paradox I mentioned above is that road rage here is enormous. Sometimes, for example, if you’re doing anything less than twenty miles per hour over the posted speed limit (40 mph) on Route 51, you’ll get somebody in a testosterone truck, sometimes a coal roller,[15] tailgating you and honking their horn.

And as previously and repeatedly noted, it seems like no one here knows how to just tap on their horn. They’re angels here and they’re assholes, sometimes rolled up into one.

Among the assholes are some bus drivers, who just make up their own rules and appear utterly unaccountable for any violations.

In any other place, hazard blinkers mean a vehicle won’t be moving for a while and that you should try to get around the vehicle. Here, bus drivers use hazard blinkers as a sort of combined right turn signal, for pulling into a bus stop, and left turn signal, for pulling out, and you can only guess when the latter will occur. These assholes are generally reckless and unaccountable, so move around stopped buses at your own risk. In these and other situations, bus drivers will arbitrarily assert right of way, based on their relative size rather than on generally accepted rules of the road.

I’m seeing in a few ways that the consumer protections I took for granted in California are absent here. People here seem to hate everyone automotive, with the former being convinced the latter are out to rip them off. This, of course, forms a feedback: If you’re going to be accused of dishonesty anyway, you might as well reap the benefits of that dishonesty, which of course further feeds the perception of dishonesty.

We’d all be better off with a regime that weeds out bad actors but especially as a Uber and Lyft driver, I simply can’t be playing games with this shit. I honestly don’t know how to do business this way.

There are a few issues with traffic enforcement, or more precisely, the frequent lack thereof: